5 ideas for traveling to PragueCharles bridge-a medieval bridge in Prague over the Vltava river, connecting the historic areas of the Old Town and Prague Castle. The legendary Charles bridge, decorated with a unique sculpture… 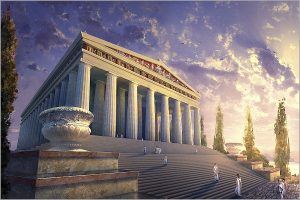 Temple of Artemis in Ephesus-wonder of the world
The temple appeared in Ephesus is no coincidence: from time immemorial in this area worshiped the goddess of fertility, which was called “the Great Mother”. Even before the Greeks, a sanctuary was built here for the ancient goddess. When the Ionian Greeks came to these lands, they decided that the Great Mother was Artemis, and in the sixth century BC they began to build a huge temple in honor of their goddess on the site of an ancient sanctuary. END_OF_DOCUMENT_TOKEN_TO_BE_REPLACED 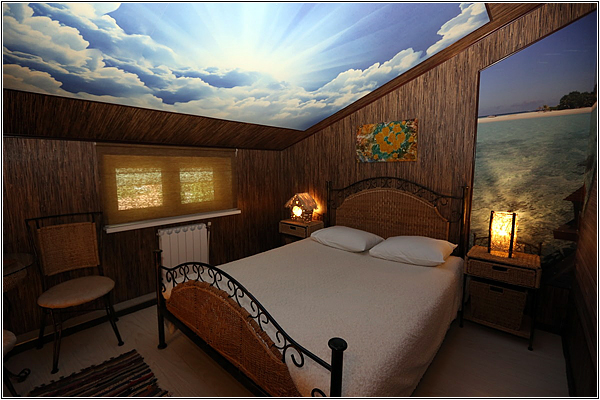