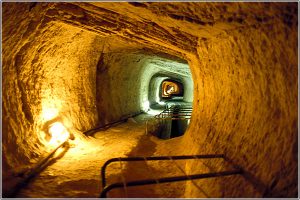 On the island of Samos (Greece) to visit a very unusual attraction, which in ancient times was even called a wonder of the world, malinow of the tunnel. Eupalinos tunnel (Samian aqueduct) is an underground water pipe length of about one kilometre, built on the Greek island of Samos in the sixth century BC. The culvert was built by the ancient Greek engineer Eupalinus of Megara on the orders of the Samos despot Polycrates. During the reign of Polycrates, the island of Samos became a center of Maritime piracy. Fearing an attack on the island and a siege of the main city (Pythagoras), the tyrant of Samos ordered a secret water pipe to be laid under the mountain to supply the city with fresh water from a remote source. END_OF_DOCUMENT_TOKEN_TO_BE_REPLACED 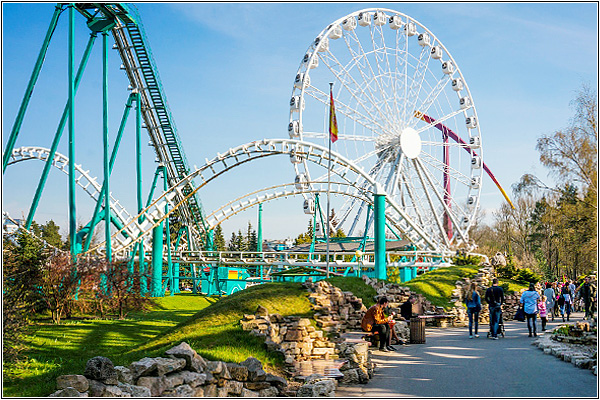 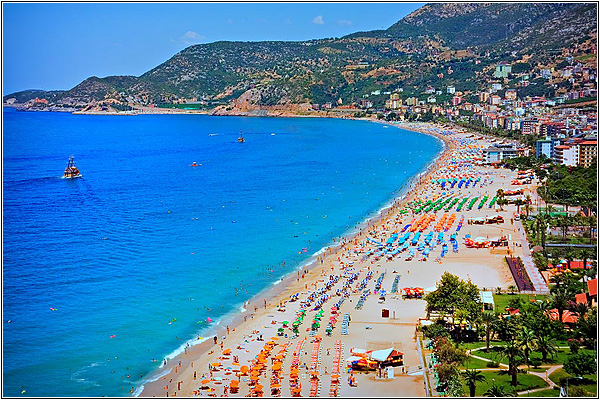