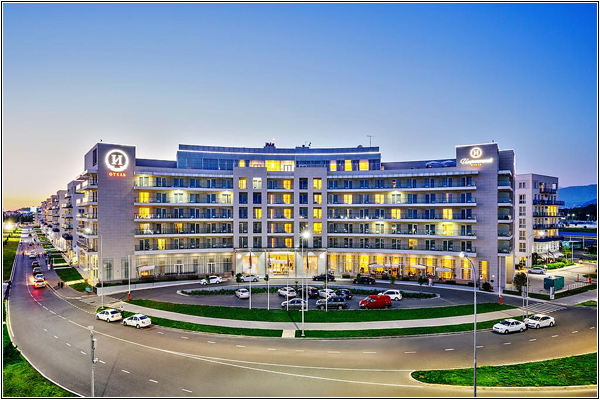 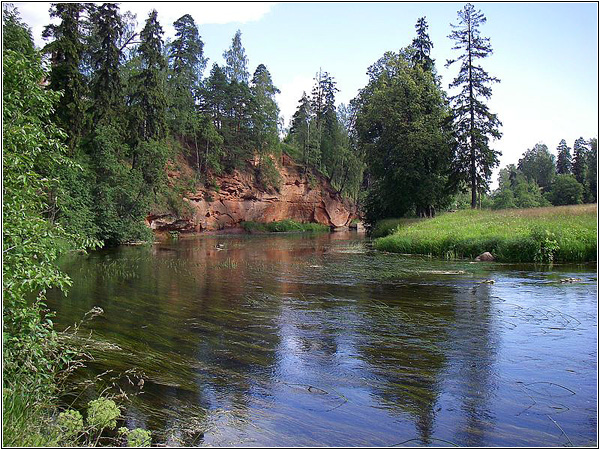 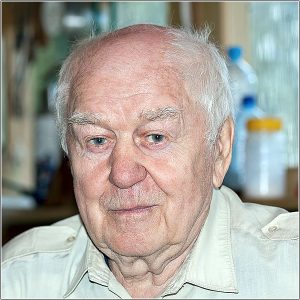 How did the Golden ring of Russia appear?
The circular route connecting the ancient cities of Russia was invented by the journalist Yuri Bychkov. In the autumn of 1967, he went on a road trip on the invented route. On his return to Moscow, he wrote a series of travel notes about his trip. Travel notes of the journalist were published in the newspaper ” Soviet culture “in November-December 1967 under the title”Golden ring”. The very name of the cycle of notes “Golden ring”, which later became the name of the tourist route, also came up with Yuri Bychkov.

“Falling into a reverie, wandered around Moscow. The weather was a contrast to the five Sunny days of the recent trip, the sky was overcast grey. I looked up, and my eyes met melting in the ghostly heights, Golden through the veil of drizzle slowly descending from the sky rain dust dome of the bell tower of Ivan the Great. As current hit: “gold!”Immediately this “gold” was connected with the road. It came out – “Golden ring”.”

Kostroma
Golden ring of Russia: Kostroma
Coat of arms
Kostroma is an ancient city on the Volga river. Date of Foundation-1152. Kostroma is a unique monument of Russian urban planning of XVI-XIX centuries. The main attraction of Kostroma — Ipatievsky monastery.

Suzdal
Golden ring of Russia: Suzdal
Coat of arms of Suzdal
Suzdal is an ancient city in the Vladimir region. The historical center and the main attraction of the city — Suzdal Kremlin, which according to archaeologists existed in the X century. In Suzdal you can visit the Museum of wooden architecture, where in the open air collected original buildings XVII-XVIII centuries: merchant houses, peasant huts and more.

Vladimir
Golden ring of Russia: Vladimir
Coat of arms
Vladimir is an ancient city, famous for its monuments of architecture of the Vladimir-Suzdal school. In total, the city has more than two hundred state-protected buildings of the XVIII-XIX centuries.

Golden ring on the map of Russia 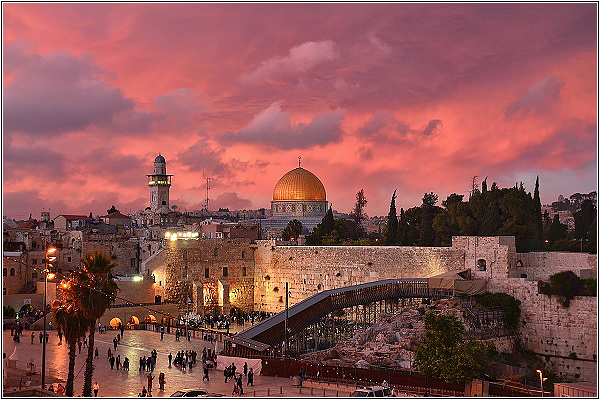