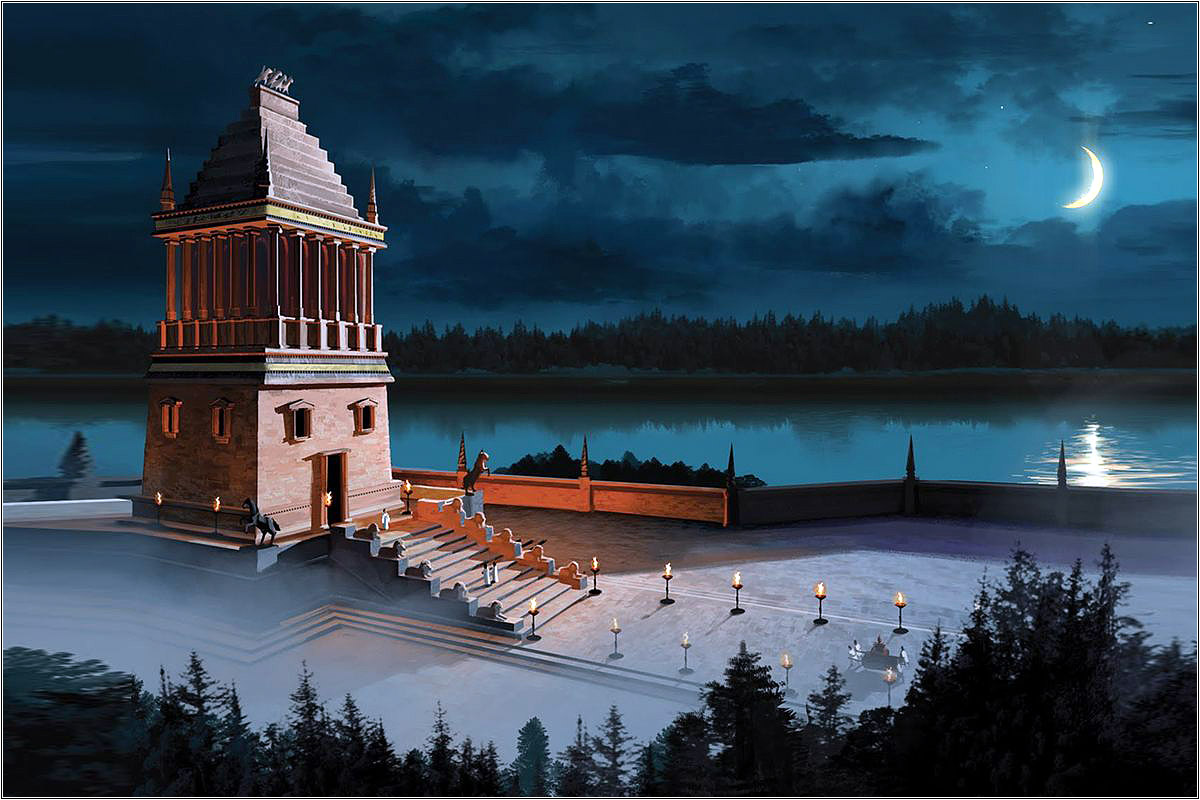 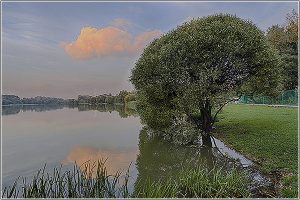 Surprisingly, Meshchersky Park has a rich and interesting history. At different times, the territory of the modern Park was visited by many famous personalities of Russian history – from Ivan the terrible to Bulat Okudzhava and Semyon Budyonny. There were also famous foreigners: Napoleon and Quentin Tarantino. And in our days on the trails Meshchersky Park you can often see Roman Abramovich.

Park Meschersky
Since time immemorial, the forest grows on the territory of the modern Meshchersky Park. In XVI century in this forest the first Tsar of all Russia Ivan the terrible arranged falconry. Later this territory was occupied by the possessions of famous noble clans (Trubetskoy, Dolgorukov, Tretyakov, Pushkin). END_OF_DOCUMENT_TOKEN_TO_BE_REPLACED

Paris is the capital of romance 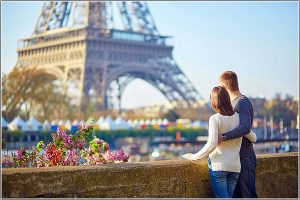 Champs-Elysees — the main street of Paris, stretching from the Concord square to the arc de Triomphe (length-1915 meters). Walk in the arms of a loved one on the Champs-Elysees street, realizing that you are in the heart of the capital of romance.

The Champ de Mars and the Eiffel tower
Kisses at the Eiffel tower in Paris
Another romantic place to walk in Paris is the Champ de Mars Park. Here is the most recognizable symbol of Paris — the Eiffel tower. Most lovers come to the Eiffel tower to capture their passionate kiss on the photo against its background. From the observation deck of the famous tower you can enjoy panoramic views of the city of lovers, and in the restaurants on the lower floors you can arrange a romantic dinner by candlelight. END_OF_DOCUMENT_TOKEN_TO_BE_REPLACED 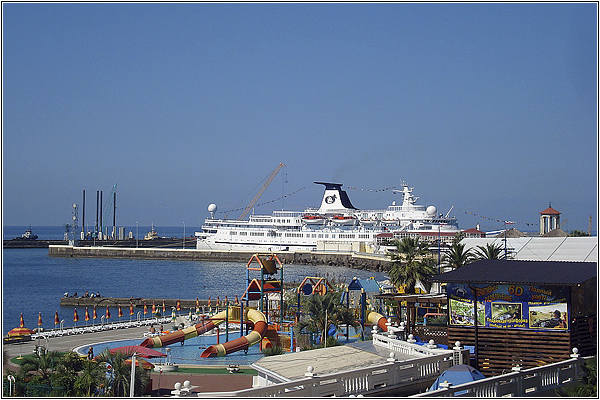