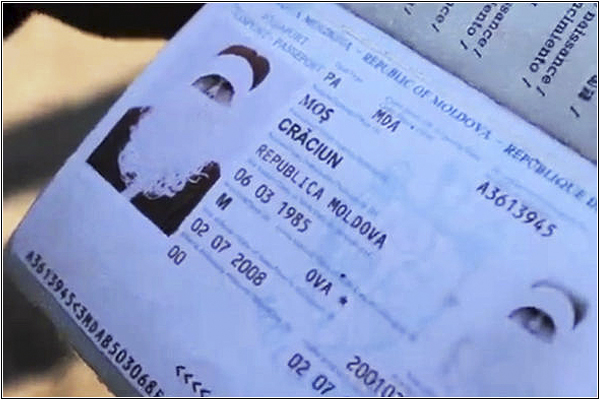 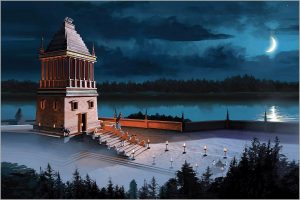 Mawson — the king of Caria
King Mausolus Of Caria
Once upon a time on the South-West coast of the Peninsula of Asia Minor there was a state of Caria. Ruled this state from 377 to 353 in the era of BC king Mausolus with his sister Artemisia, who was also his wife. Contemporaries called Mausolus cruel and greedy tyrant, but told about the great passion of the king of high art. END_OF_DOCUMENT_TOKEN_TO_BE_REPLACED

How did the Golden ring of Russia appear?
The circular route connecting the ancient cities of Russia was invented by the journalist Yuri Bychkov. In the autumn of 1967, he went on a road trip on the invented route. On his return to Moscow, he wrote a series of travel notes about his trip. Travel notes of the journalist were published in the newspaper ” Soviet culture “in November-December 1967 under the title”Golden ring”. The very name of the cycle of notes “Golden ring”, which later became the name of the tourist route, also came up with Yuri Bychkov. END_OF_DOCUMENT_TOKEN_TO_BE_REPLACED